Whether you are drinking it with your loved one over a fancy dinner in a fine-dining restaurant or alone in your pajamas watching a movie that you don't understand and nibbling on crisps, a good wine suits and improves almost any occasion that you are facing. Wine has been around for centuries and there is history and science inside every single bottle that can take years to perfect. 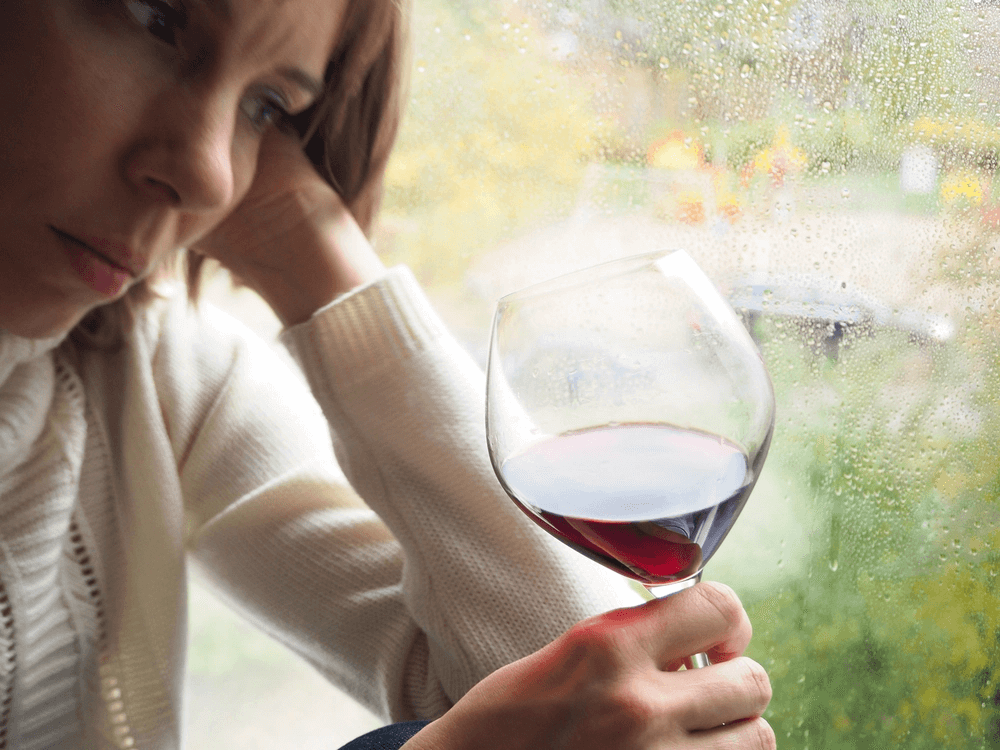 2.The oldest winery that we know of is Armenian, dated to 4100 BC

3.The oldest known wine cellar is on the Titanic. When divers went down to the wreckage, surprisingly most of the bottles were still intact

4.The world’s oldest bottle of wine was found near the town of Speyer, Germany. It dates before to A.D. 325 and is on display at the town’s historical museum 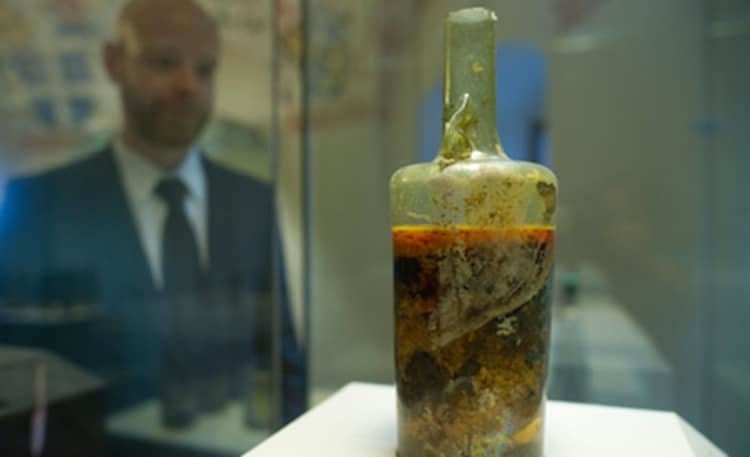 Photo by DPA5.“Drinking to one’s health” came from ancient Greece. The host of dinner would take the first sip to assure his guests the wine was not poisoned

6.It’s guilt-free! No fat and no cholesterol! (But that does not mean to drink a bottle a day either!)

7.Women and Asians are more likely to feel the effects of wine because they have lower amounts of the enzymes needed to break down and clear alcohol from the body

8.In Japan there is a spa where you can swim in tea, coffee, and WINE 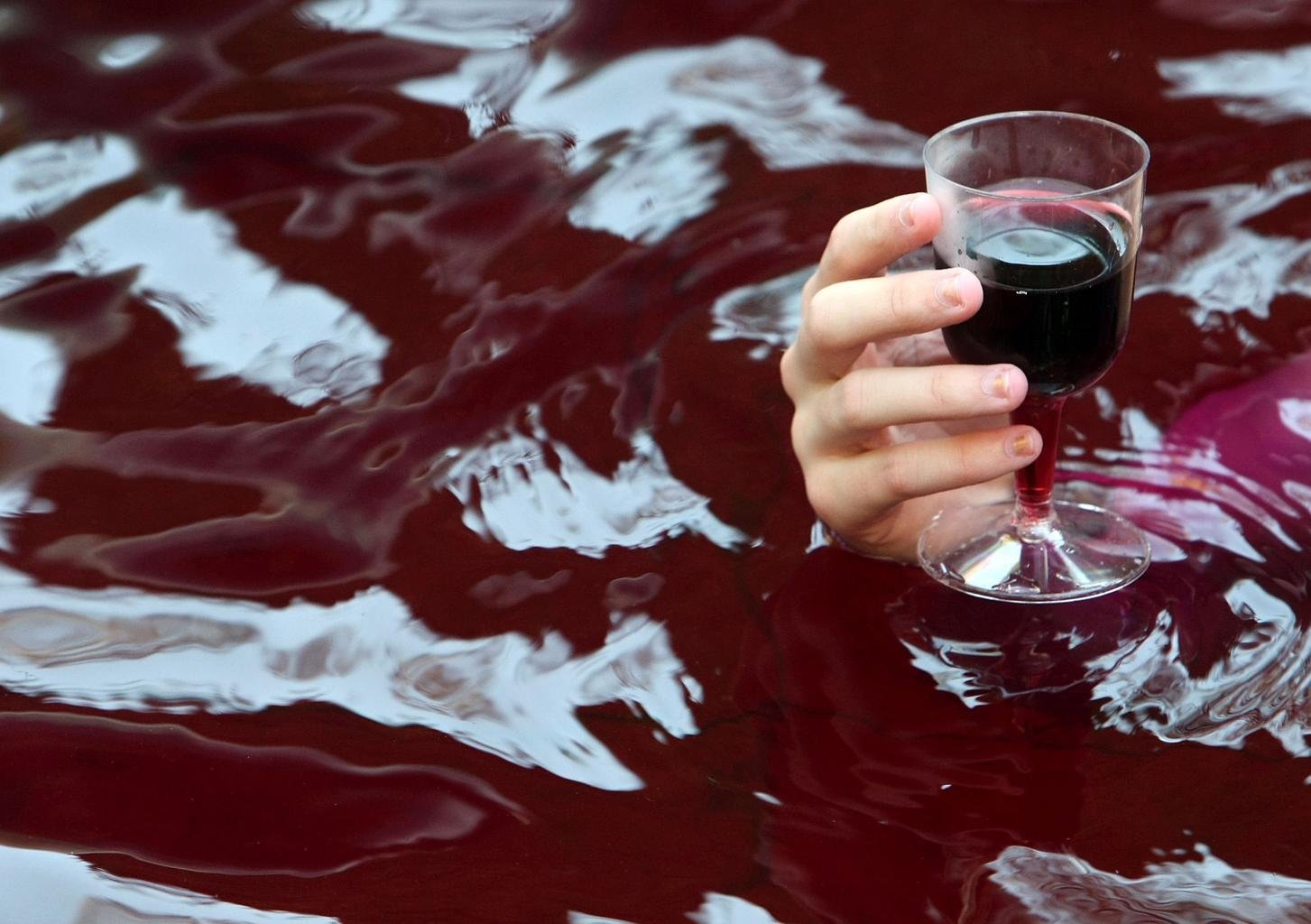 9.In Vietnam, if you are in the know and ask your waiter for a glass of cobra wine. They will serve you rice-wine covered with snake blood that is killed on the spot

10.China has become the leading market for red wine—not just for its flavor. It’s a color favored by the government, and also is considered lucky

11.White wine can be made from red & white grapes (shocked yet?) 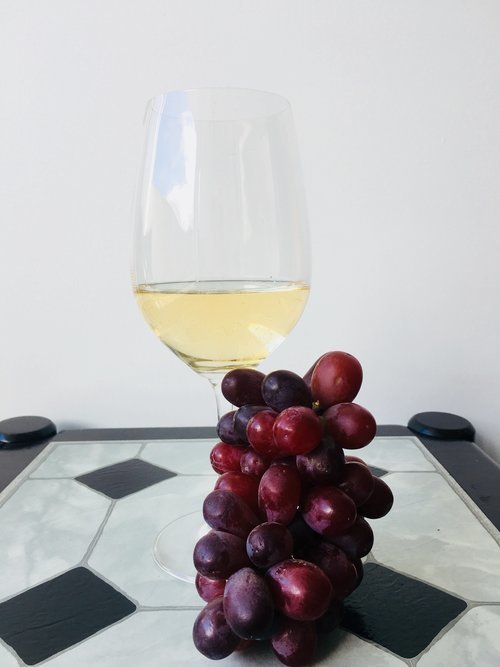 12.There is more alcohol in mouthwash than wine

13.The smell of young wine is called an “aroma” while a more mature wine offers a more subtle “bouquet” (Fancy right?) 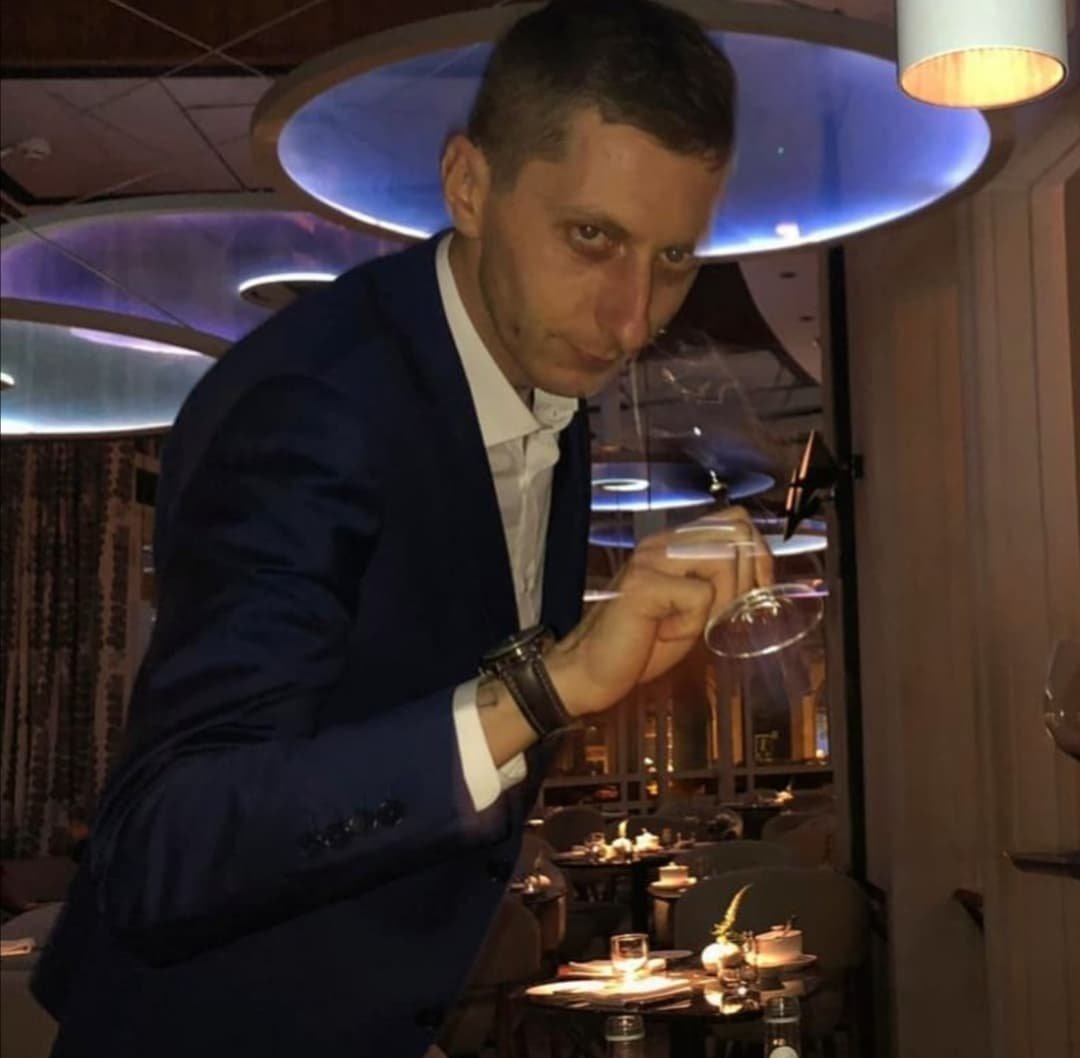 14.Women tend to be better wine tasters because they have a better sense of smell than men