If you had all the money in the world to spend, where would you start? A Magnetic Floating Bed to relax on, in your newly purchased Villa Leopolda on the French Riviera? Or maybe a 1963 Ferrari GTO that you can park in the financial district in Hong Kong? Anyone can dream big right? It's still free to dream. Good times or bad times, there are still people paying whatever needed to get what they like.

What would you want to buy if you were a millionaire? If you end up having so much money, probably you wouldn't know what to spend it on first. For some people it would be wine and I don't blame them. Every single one of us has a guilty pleasure, right? 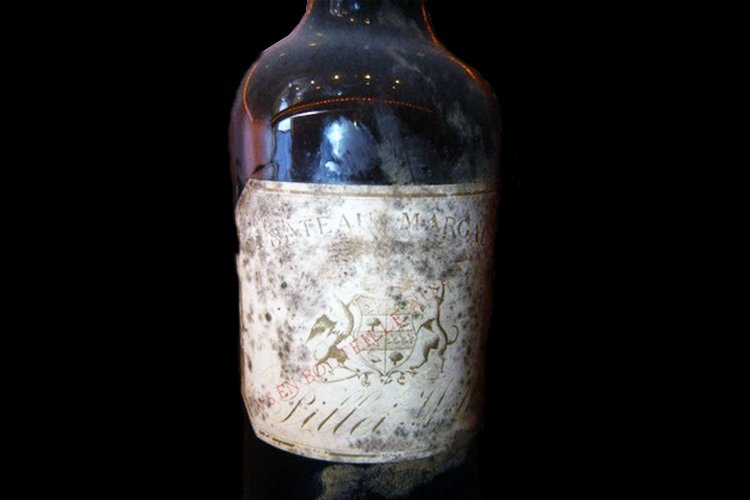 Let's start easy, shall we? Something affordable for us mortals. This french wine was almost sold for the price of $500.000. Why am I saying almost sold? Because first you do your valuation and then you eat. That's why!

In 1989 New York wine merchant, William Sokolin, valued the 1787 Château Margaux, also from Thomas Jefferson’s collection, at $500,000. Just before the collector could test his valuation on the market, a disaster struck. A waiter bumped against the table by accident, making the bottle shatter into pieces. Just imagine the rest of the dinner. Imagine the rest of that waiter's not only day, but his whole life. I wonder where he is and what he actually does as a profession now! 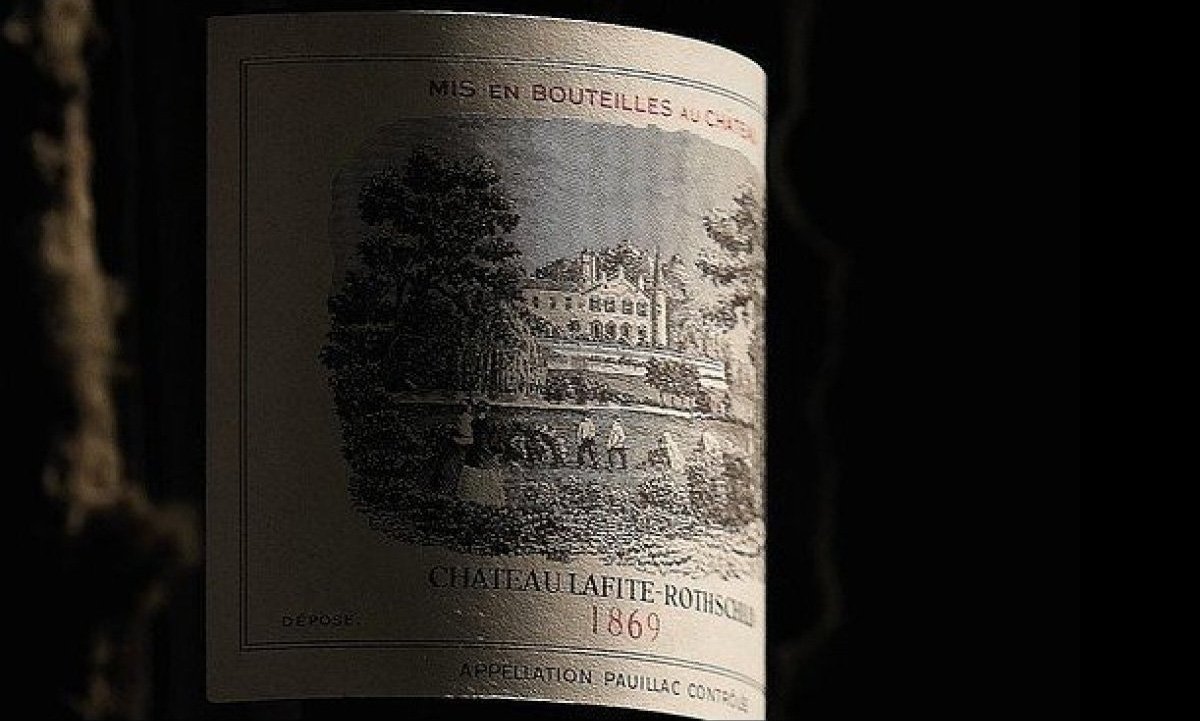 This 1869 Château Lafite was sold to an Asian via phone. It's amazing what you can do from the comfort of your own home. Some people go on a shopping frenzy on Amazon, others just spend all day watching Netflix, and one Asian guy bought not one, but three bottles of 1869 Château Lafite, each worth $230.000. All three were bought by the same anonymous Asian buyer at an auction in Hong Kong.

The interesting fact about this, it's not only the price that it was sold, but the expectations at first. The auctioneers were expecting a somewhat $8000 per bottle which makes its eventual selling price more remarkable. Imagine their surprise when the price went that up? What everyone didn't know is that Château Lafite is considered an extremely rare and luxury item in Asia. 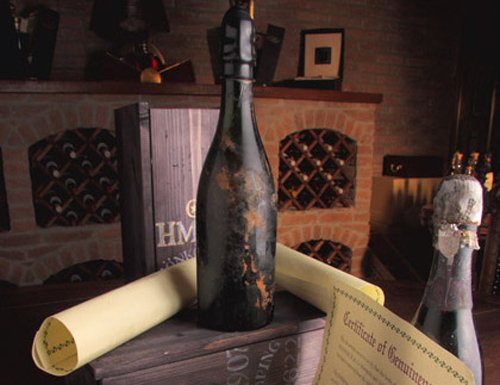 It seems almost an impossible price for a wine most people were not sure was even drinkable. What makes these cost so much is the also the history behind the bottles. And I'm saying bottles, because there were more than one. 2000 of these bottles were recovered. Its cargo remained at the bottom of the sea for 80 years before its was rescued off the cost of Finland in 1998. Its history is worth the price, some say, because they were meant for Tsar Nicholas II of Russia, but stopped by a torpedo from a German submarine.

Chris Hoel, who tasted the 1907 Heidsieck, reported ''gun-flint, black rifle powder and something salty on the nose, and graham cracker, flamed oranges and burnt lemon oil among others on the palate''. 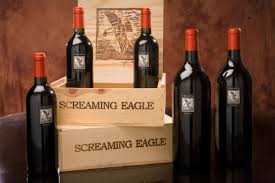 The $500.000 price is not actually the most interesting fact about this wine. Usually, when wines stand for hundreds of thousands of dollars at an auction, are quite rare and extremely old. The 6L bottle of 1992 Screaming Eagle was sold at a charity wine auction in Napa for the shocking amount of $500,000. Probably the room fell silent for an instant after the bid was over. For that one person who bought the wine there is no price for charity. Do you think the wine was actually worth the full half million? or do you think he just did that for a good cause?

Screaming Eagle is a one of a kind winery. It protects all bottles with a “bubble-coded” verification system. A label placed between the foil and the bottle that creates a security seal that cannot be detached without it and the foil being visibly damaged. Beneath the seal, bottles contain unique identification codes that can be verified on Screaming Eagle’s website.

Shocked yet? Just imagine it takes decades to get into the winery's mailing list. During a 2012 interview, winemaker Nick Gislason suggested the time it takes to make the mailing list after signing up is around 12 years.

The thing about having money is you can afford to be gloriously eccentric, having the opportunity and actually making use of it and no one will laugh at you.